Need a feel-good news story to pick you up today?  Here you go.  It’s certainly nice to see Ohio in the news for non-COVID reasons.

The Akron Zoo, where I worked briefly about 10 years ago, recently got a new resident: a blue lobster.  Employees at the local Red Lobster restaurant, which is literally down the road from me, discovered this specimen in one of their shipments and reached out to the Monterey Bay Aquarium, which put them in touch with the Akron Zoo.  It turns out that only one in about 2 million lobsters are blue, which certainly makes this lobster pretty special!

“Clawde” then got adopted and relocated to the zoo, which happens to have a lot of experienced aquatic animal keepers because many were hired on there after SeaWorld Ohio closed in 2000.  After settling in there, zoo staff discovered that the lobster was actually female, and she was renamed “Clawdia.”  She’s being housed in the Komodo Kingdom building where the aquatic exhibits are located, though you can’t visit her yet as all zoo building are currently closed to the public due to COVID-19 precautions (the zoo itself is open).

Clawdia’s special color is due to a genetic mutation: she produces an excess amount of a certain protein, which interacts with a red carotenoid molecule known as astaxanthin to form a blue complex known as crustacyanin. As rare as Clawdia is, blue lobsters are caught by fisherman fairly regularly, probably every year.  Even rarer are yellow lobsters and albino lobsters!  And some lobsters can actually be two different colors on their right and left sides, like little crustacean jesters.

So kudos to the Red Lobster staff for recognizing Clawdia’s uniqueness and helping her live out her life in comfort.

ETA: If you want to help support Clawdia, you can donate $50 for her care through the Akron Zoo’s Care for a Critter program, and receive an adorable blue lobster stuffed animal for a limited time. 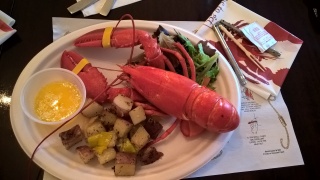 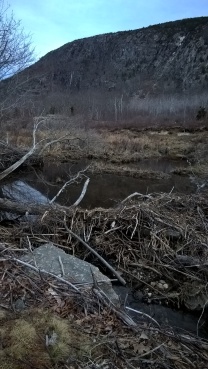 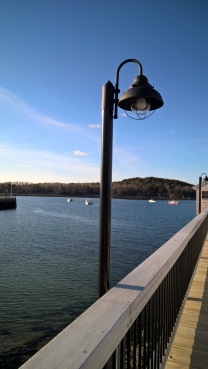