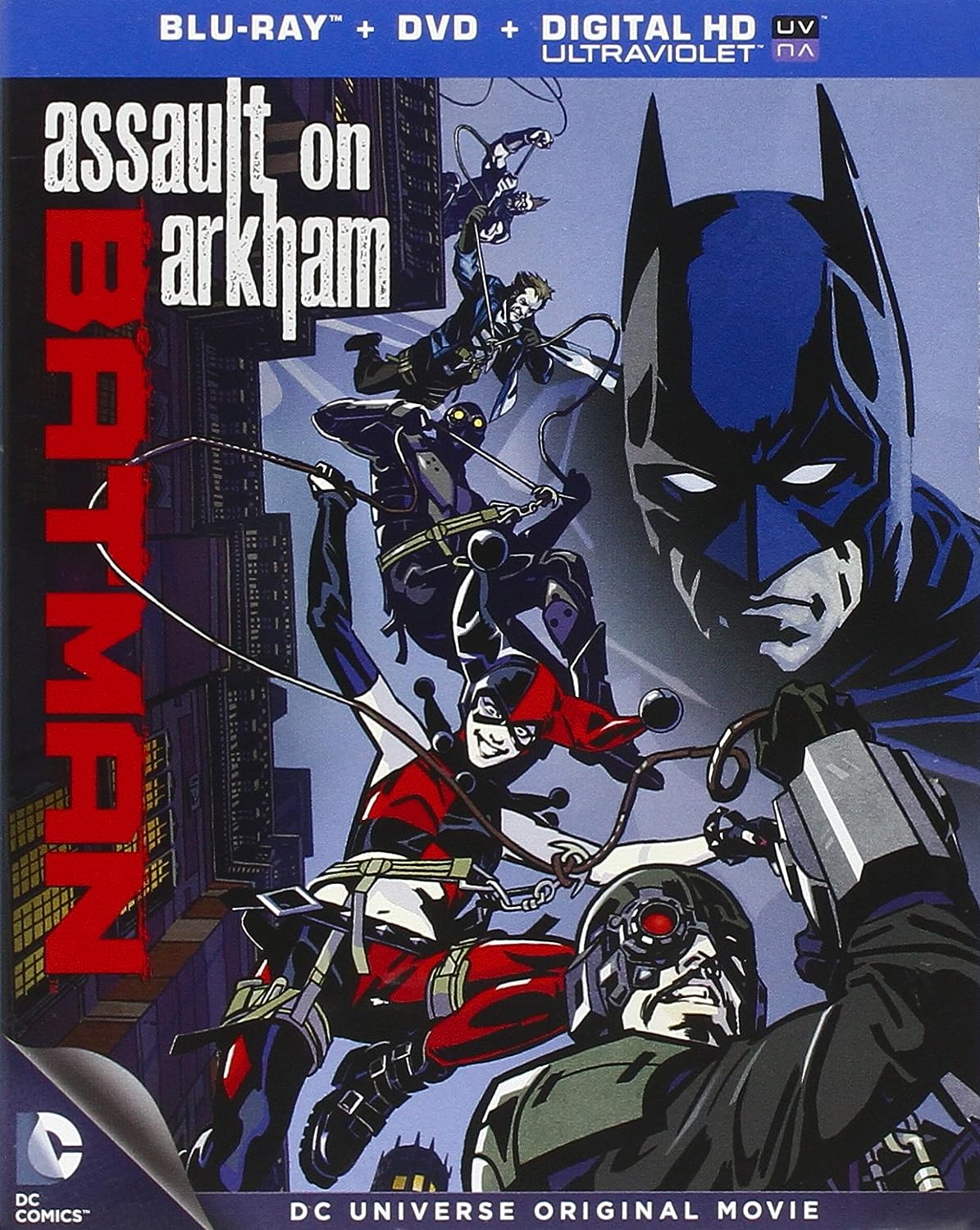 When I was in sixth grade, I started attending a public middle school, and with no After School Care,  my eighth-grade sister and I entered the realm of latch key kids.  Sometimes my mom was able to pick us up after school, but often we got rides with a friend’s mom, who dropped us off at home just in time to catch the Animaniacs at 3:30, and then the New Batman/Superman Adventures at 4 and 4:30.  (At some point in there I would start my homework; maybe that’s how I learned to multitask?) These Batman and Superman cartoons were my introduction to the world of superheroes; I started watching for Superman, but Batman quickly became my favorite.  (And Mark Hamill’s Joker is still the best.)

All this is to say that Superman: The Animated Series and the New Batman Adventures are now airing daily on The Hub (also home to MLP: Friendship is Magic) at 6:30 and 7pm daily.  So for a little while each day, life can be just as simple as is was in the sixth grade.