Like many of us bored during the COVID stay-at-home period, YouTuber Mark Rober turned to a new hobby: backyard birding.  But Mark is a former NASA engineer (you may know him from his glitter bomb bait package video), so when he saw squirrels getting into his bird feeder, this new hobby spun out into an experiment in squirrel-proof bird feeders, which then (naturally) eventually involved into building a Ninja Warrior-style squirrel obstacle course in his yard.

His YouTube video on the subject is highly entertaining, but what impressed me most as a scientist was…the science!  Did you know there was going to be science?  You might have missed it because it was so interesting.

His observations of the course begin by identifying his subjects: 4 particular squirrels were included in this study.  My favorite: Phat Gus aka Phantastic Gus, who turns out to be a pregnant female.  Speaking as another currently-pregnant female, Phat Gus is quite frankly an inspiration to me.

The study here really consists of two types of animal behavior science.  The most interesting to me is the part involving ethology, the study of animals’ behavior typically in their natural environment with limited interference.  This type of research was my primary focus during my undergrad; my career goal was to study animal behavior in zoos (spoiler alert: this is not my current field of biology at all).

For example, I would observe the manatees at the Columbus zoo, creating an ethogram of their behaviors (eating, sleeping, social interaction, swimming, surfacing to breathe) to see how much of their time was spent doing each activity, and what part of the exhibit they were doing them in.  This led me to be fascinated by the physiology of how manatees use their tails, flippers, and bodies to rise to the surface to breathe, even while sleeping. 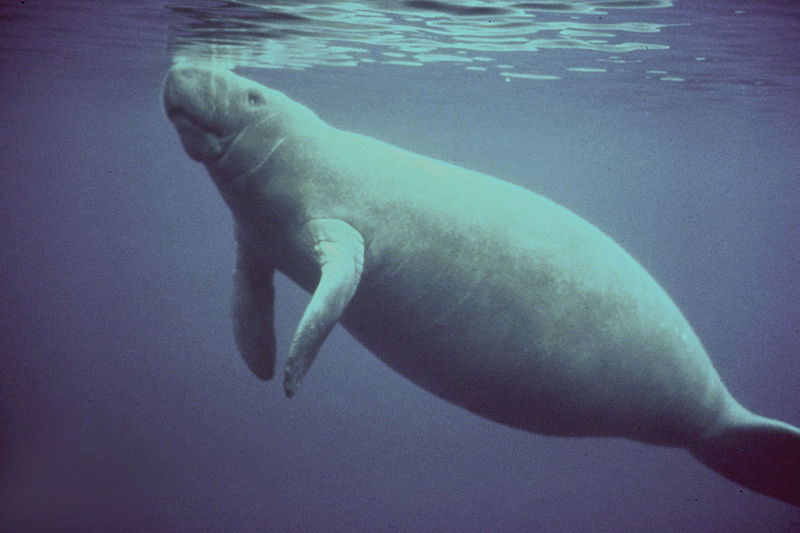 Rober is similarly fascinated by the physics of how squirrels are able to land so cleanly even after being launched or dropped from his platforms: lowering their terminal velocity, turning in midair and pulling in/stretching their limbs, spotting their landings, and using their tails to adjust their trajectory.  He nicely ties this back to the evolutionary ecology of squirrels, considering it an adaptation to life in trees.

Also under the ethology category would be his initial pilot study of which type of seeds or nuts the squirrels prefer: walnuts, which he then used as his obstacle course final reward.

The obstacle course itself is a great example of behaviorism, measuring behavioral responses to stimuli (typically in a laboratory environment).  This is the kind of research people typically think of with rats in mazes or Pavlov making dogs salivate to a bell.

It only took the squirrels about a week to get to the end of the obstacle course, and they were eventually able to do it all in less than 40 seconds.

Rober also highlighted another important aspect of animal research: the safety of the subjects.  I appreciated his repeated comments on how he made the course humane so the squirrels would not actually be harmed.

This video highlights so much of why I love animal behavior research.  Animals are endlessly fascinating to me, and I find interacting with them, even just by observing in a research setting, to be a rewarding educational experience.

Rober never did find a bird feeder that completely stopped the squirrels.  But in the end, he didn’t really care.