This is like the third or fourth post I’ve done recently with “quarantine” in the title, as well as the second book tag I’ve done in a month.  I don’t usually do book tags so frequently, but it’s been a fun change of pace for me.

This book tag was created on Youtube by Our BookNook and I found it once again on Madame Writer’s blog.  In keeping with the theme of quarantine, today I’m going with only books that I own.

Must-Have – A book you *have* to have with you while quarantined. 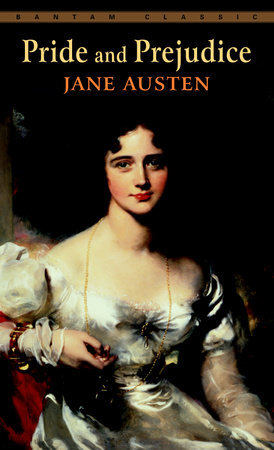 This is my go-to book for any mood or season; it never fails to entertain.  It was the only paperback I took with me during my study abroad in Spain.  I actually own two copies: the one I read for class in high school, and one that is part of a very large Jane Austen anthology.

Isolation – A book where the MC spends most of their time in the book alone. 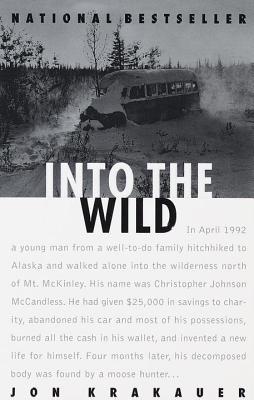 I had to read this for some class in high school, I don’t even remember why.  It is the true story of a young man who ventured alone into the Alaskan wilderness and eventually died there.  I did not particularly enjoy it; I could not really relate to the main character.  To me it seemed he had some kind of undiagnosed mental illness, rather than being some kind of tragic figure or icon of freedom.

Binge Read – A long book series you’d recommend to someone who has a lot more time on their hands. 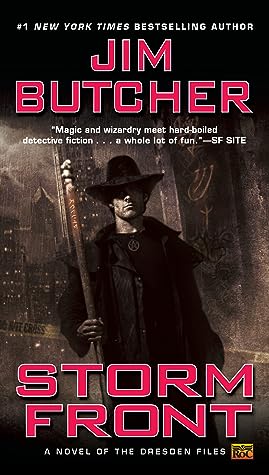 This is one of the few series I can think of that just keeps getting better and better as it goes.  There are 15 books, with 2 more on the way soon, plus a lot of short stories.  The first book is decent, but the series starts to hit its stride around book 3 and never looks back.  If you like urban fantasy, complete with wizards, mythical creatures, and detective noir beats all centered in Chicago, this is the series for you.

Toiler Paper – All the TP is gone! What book are you using? 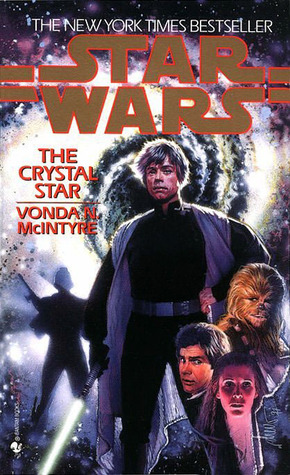 This book is widely considered the worst of the Star Wars Expanded Universe.  I can’t say I enjoyed it; frankly, I can’t say I remember anything at all about it.  I also might pick Barbara Hambly’s Children of the Jedi series, because Callista is my least favorite character in the entire EU (and Daala is in the running, too, for that matter).  The only reason I keep these books now is because I enjoy having a collection of EU books; I realllllly doubt I will ever waste my time re-reading them.

Actually, I would probably just use some of the books on my shelf I haven’t read, because then I wouldn’t even know what I was giving up.  Ignorance is bliss.

Anti-viral – A book that went viral that you have avoided or not read…yet.

I’ve got two books sitting on my shelf that fit for this one.

I picked this one up after I met the author last year; it was a hyped dark fantasy debut.  I read the first page and it didn’t appeal to me.  I’ve been meaning to get back to it, and maybe now is a good time? 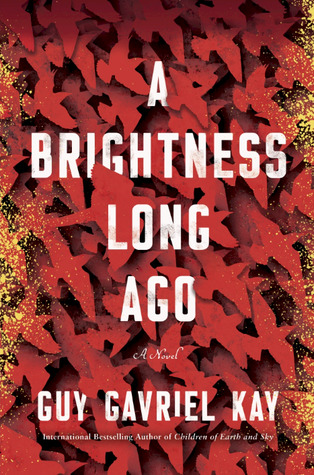 A Brightness Long Ago

This is one I got from my Jolabokaflod book exchange at Christmas.  I was so excited to read it, got through the first chapter, then put it down and never made it back into it (I rarely read physical books nowadays).  I am hoping to get back to it soon, because I love this author.

Super Binge – What book and TV series combo would you recommend? 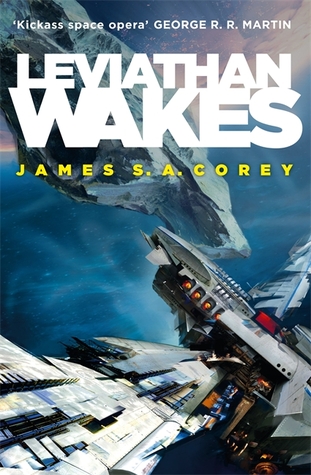 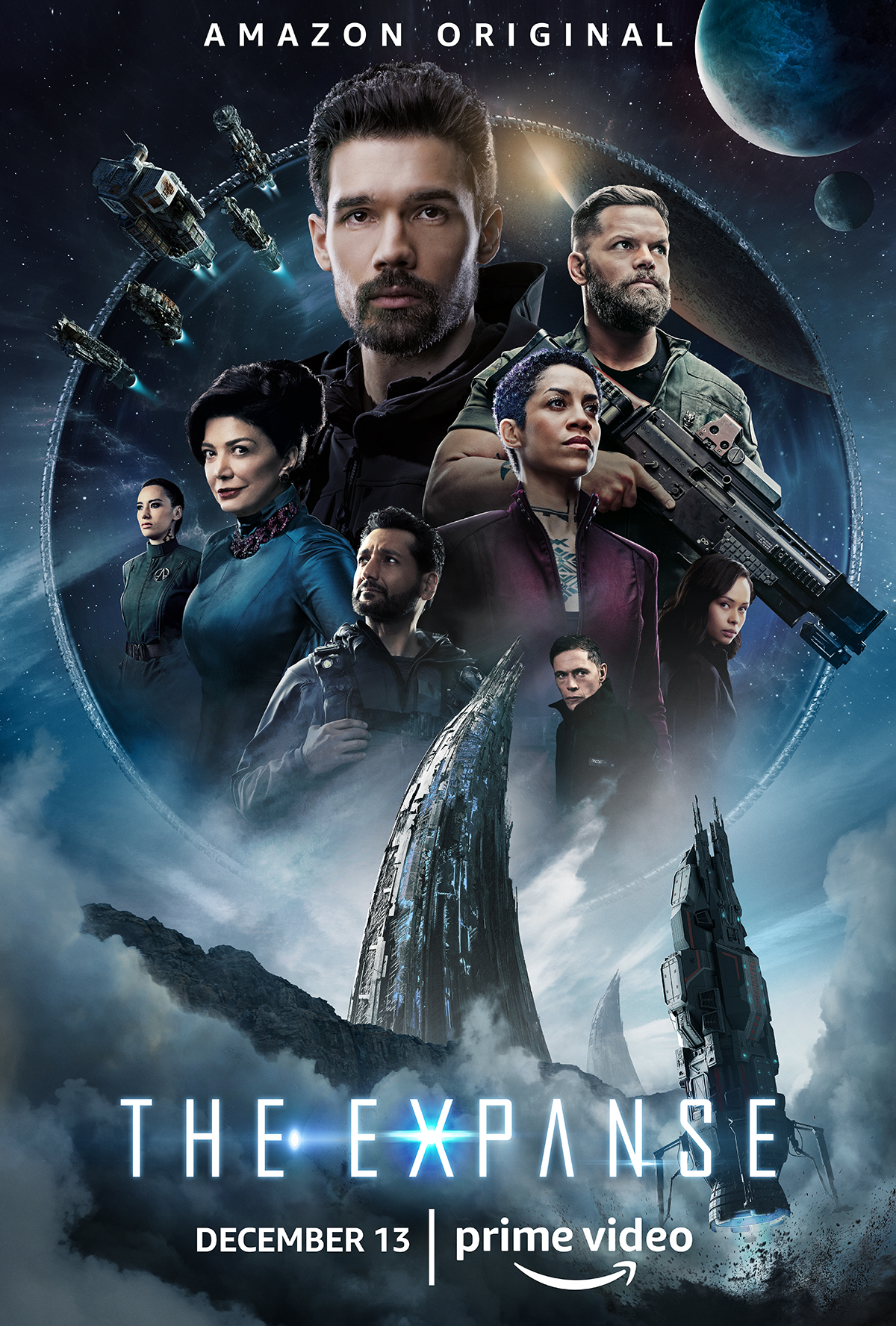 This is currently one of my favorite sci-fi series, with a liberal mix of space opera, detective noir, politics, and some thrills thrown in for good measure.  It has a very believable view of the future, with some fascinating science and technology.  The TV series is one of my favorite book adaptations; the cast is stellar (no pun intended) and the effects are great.  They have changed a few things, but they’ve remained faithful to the books and changed things in a way that works better for a TV series.