I’ve been to Europe several times, but have never been privileged enough to visit the same place twice.  There are many spots I would love to go back to, particularly the city of Salamanca where I studied for a semester in university.

I did, however, have the chance to return to Spain several years ago.  While I was visiting completely different regions of the country, it definitely still felt a little like coming home.

I was taking pictures of every little detail that reminded me of my previous visit: a grocery store I had shopped at, a favorite jewelry store (I had to make a quick stop there to pick up a pair of earrings).

I loved being able to converse in Spanish again; though I was a bit rusty, we were mostly in tourist areas, and I only had one confusing issue where a cafe asked for a PIN for a credit card, despite the fact that US credit cards didn’t have those at the time.  I did my best not to get flustered, as I was used to a bit of miscommunication; during my studies, my friends had once ordered lemon juice instead of lemonade, and I had once stood in a phone store for about 10 minutes trying to explain which phone card I wanted to buy (one I had previously purchased at that exact store).

It was wonderful to be able to see castles and Gothic cathedrals and be able to view them with my previous knowledge of Spanish history and architecture.  We were also happening to visit soon after the Great Recession, which hit Spain quite hard, so we tried to patronize local cafes as much as possible. 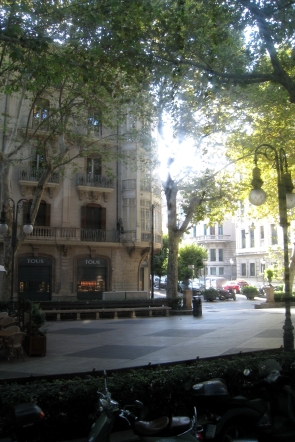 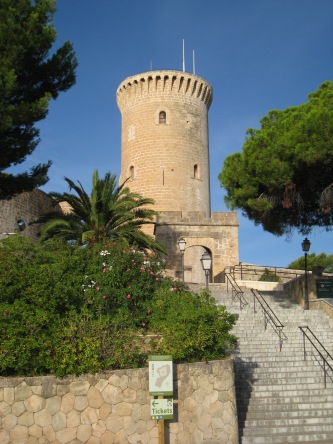 In the meantime, I had also picked up the habit of photographing sewer and utilities covers that were interesting. 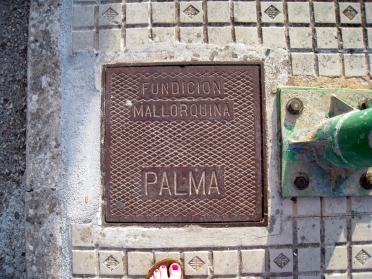 Why yes, that’s my foot. 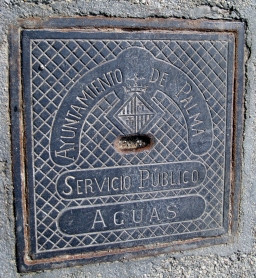 You can find more second times at the original Lens-Artist challenge, which is hosted this week by guest host johnbo.

16 thoughts on “Lens-Artists Photo Challenge #92: Going Back – the Second Time Around”