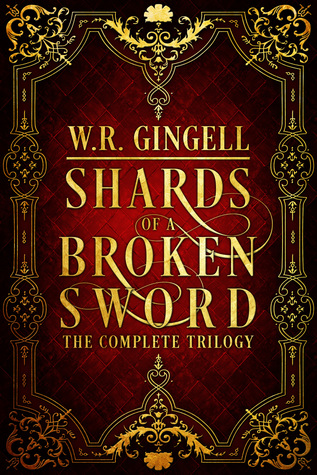 One thought on “Shards of a Broken Sword trilogy by W.R. Gingell”