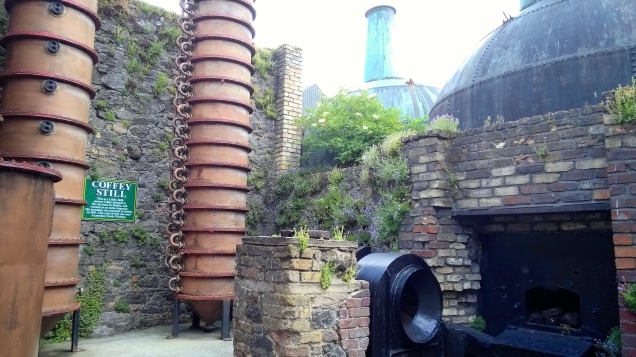 Kilbeggan Distillery is a working distillery, but also a museum where you can see how Irish whiskey was traditionally made.  This Coffey still, named after Aeneas Coffey, is one such method in the process.  Whiskey has been made in Ireland since at least the late Middle Ages, and has seen a resurgence in popularity in the last few decades.  It seems almost synonymous with Ireland’s cultural heritage.