Around this time of year, the sounds of the season are constantly playing in my house and car: Celtic Woman, Straight No Chaser, Pentatonix, Trans-Siberian Orchestra, and many others are regulars in my playlist.  I love all Christmas music, but my very favorite album is this: the sadly-rather-obscure John Denver and the Muppets: A Christmas Together. 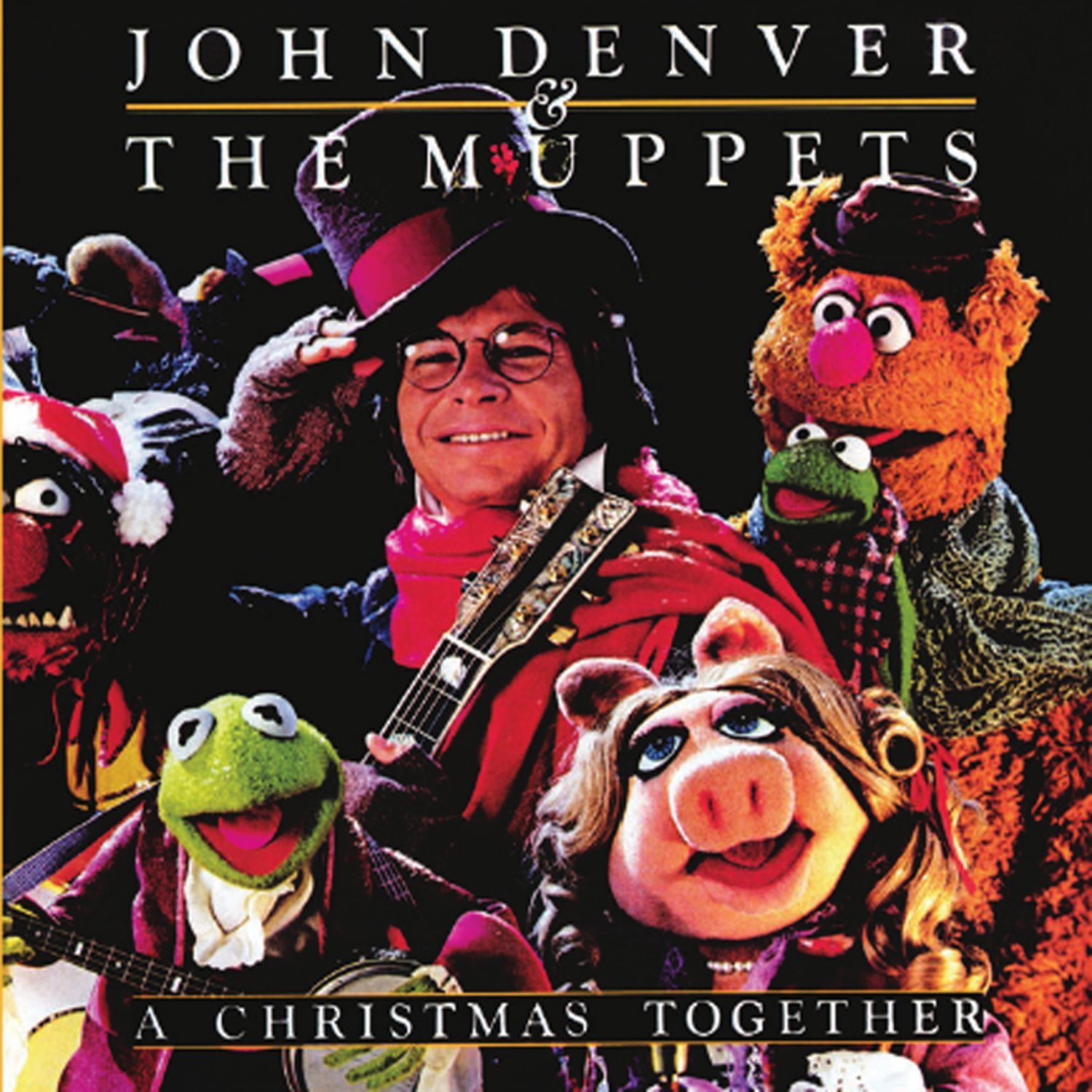 So to all you people of goodwill, I wish you peace–now and throughout the year to come.

5 thoughts on “And on Earth, peace to men of goodwill (via John Denver and the Muppets)”